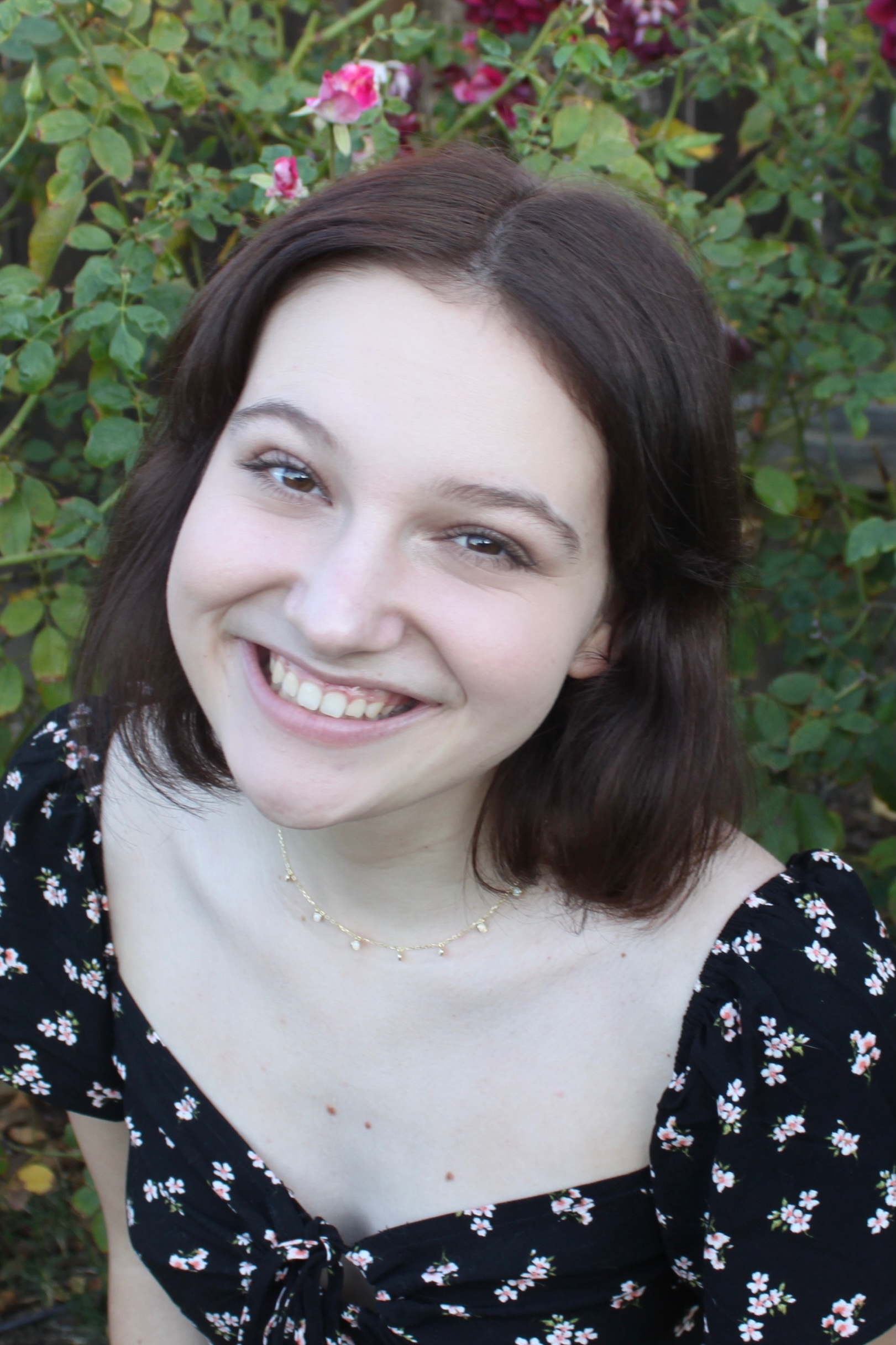 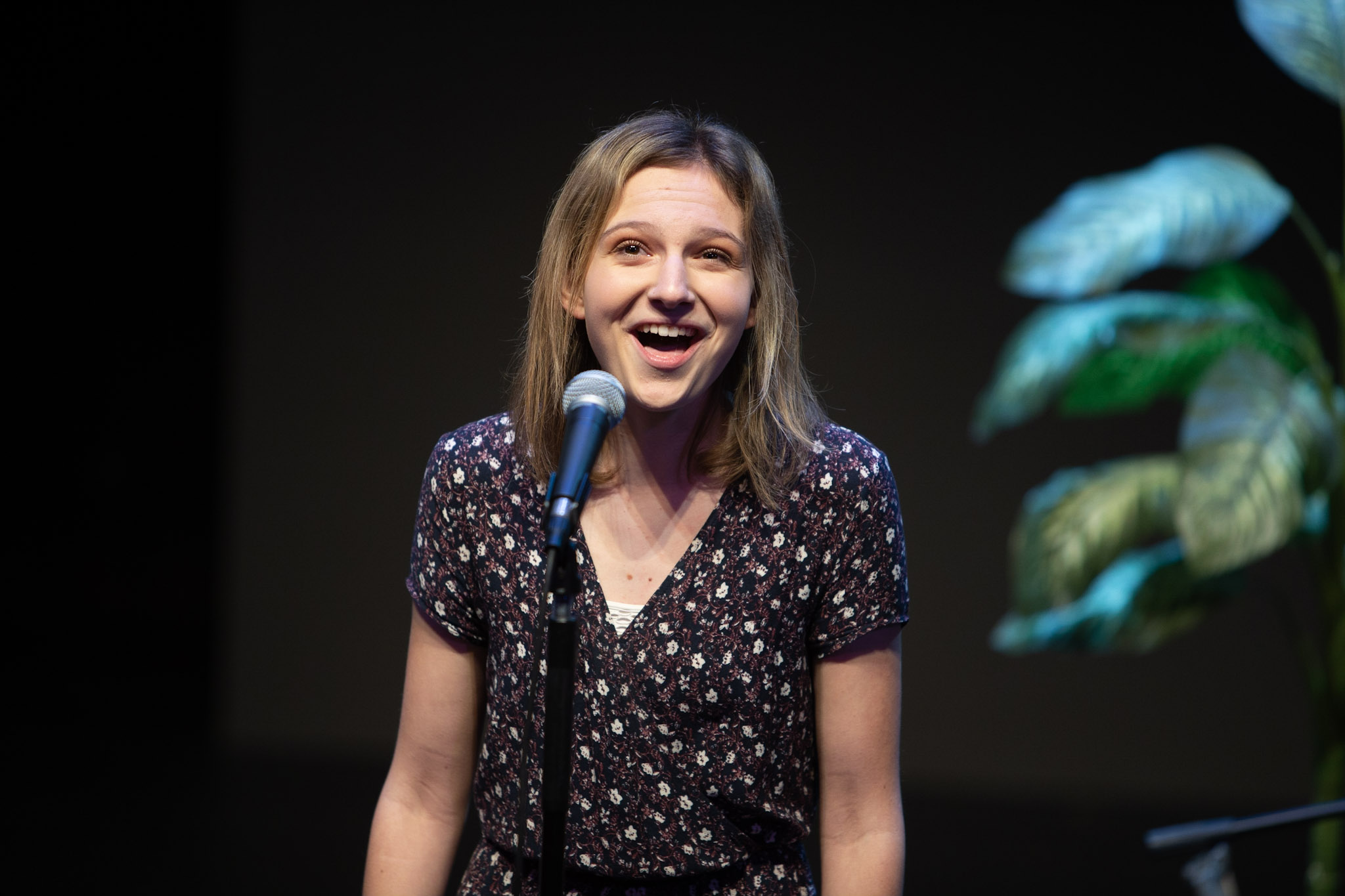 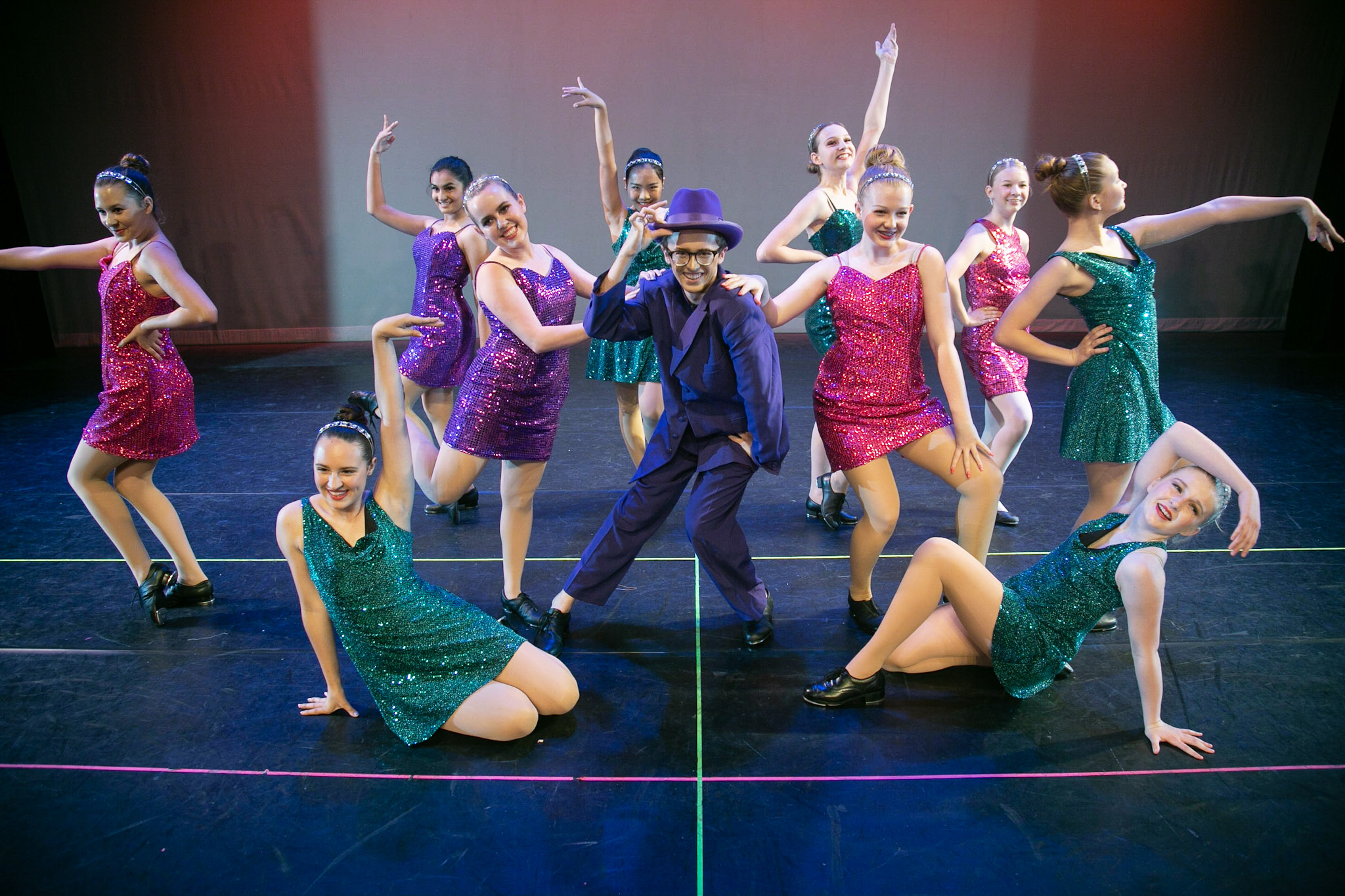 This year, we have FIVE seniors graduating from high school, and we couldn’t be more proud of each of them. Today we’re featuring Jordyn M., who has been a Stagelighter since she was in fourth grade! 🥺

Jordyn has studied Tap, Contemp./Modern, Jazz, Vocal Music, A Cappella, Acting and Musical Theatre over the years at Stagelight.

In addition to a heavy class load at Stagelight, she participated in ASB, Theatre, Thespian Troupe 199, Mock Trial, NHS, CSF, Law Academy, and Ocean Club at El Dorado HS. She is one brilliant, busy girl!

In the fall, Jordyn will be attending CU Boulder, working toward a BA and MS in Political Science and Government.

She is most looking forward to meeting new people and making memories in college, but is nervous about being away from home.

Her favorite piece to perform in at Stagelight Performjng Arts was “Hey Pachuco” in our 2019 Summer Showcase, “Hello, My Name Is…” In fact, she says it was her favorite dance number EVER!

One of Jordyn’s favorite memories of being a Stagelighter was always taking artsy photos at Valencia during our Showcases. We love how that has become a tradition!

When asked what her favorite classes were at Stagelight, Jordyn said, “Tap classes in general were incredible and I learned so much. Also acting classes where we learned to cry on cue and everyone laughed because the movie “Pete’s Dragon” is what would make me cry!”

When asked what she learned at Stagelight that she’ll take into the future with her, Jordyn said, “I learned to be confident and poised in everything I do.”

To all the Stagelighters growing up behind her, Jordyn says, “Live in the moment and take every opportunity you are given.” If she could “will” any item to all of you, it would be her tap shoes. She says, “I had never been the strongest dancer in other dance classes, but I fell in love with tap dancing and some of my favorite classes were in tap.”

Jordyn, we love you and will miss you so much. You have been an incredible student, performer, and asset to our programs at Stagelight. We are so proud of you and can’t wait to watch you LIVE on every stage you grace in your future! 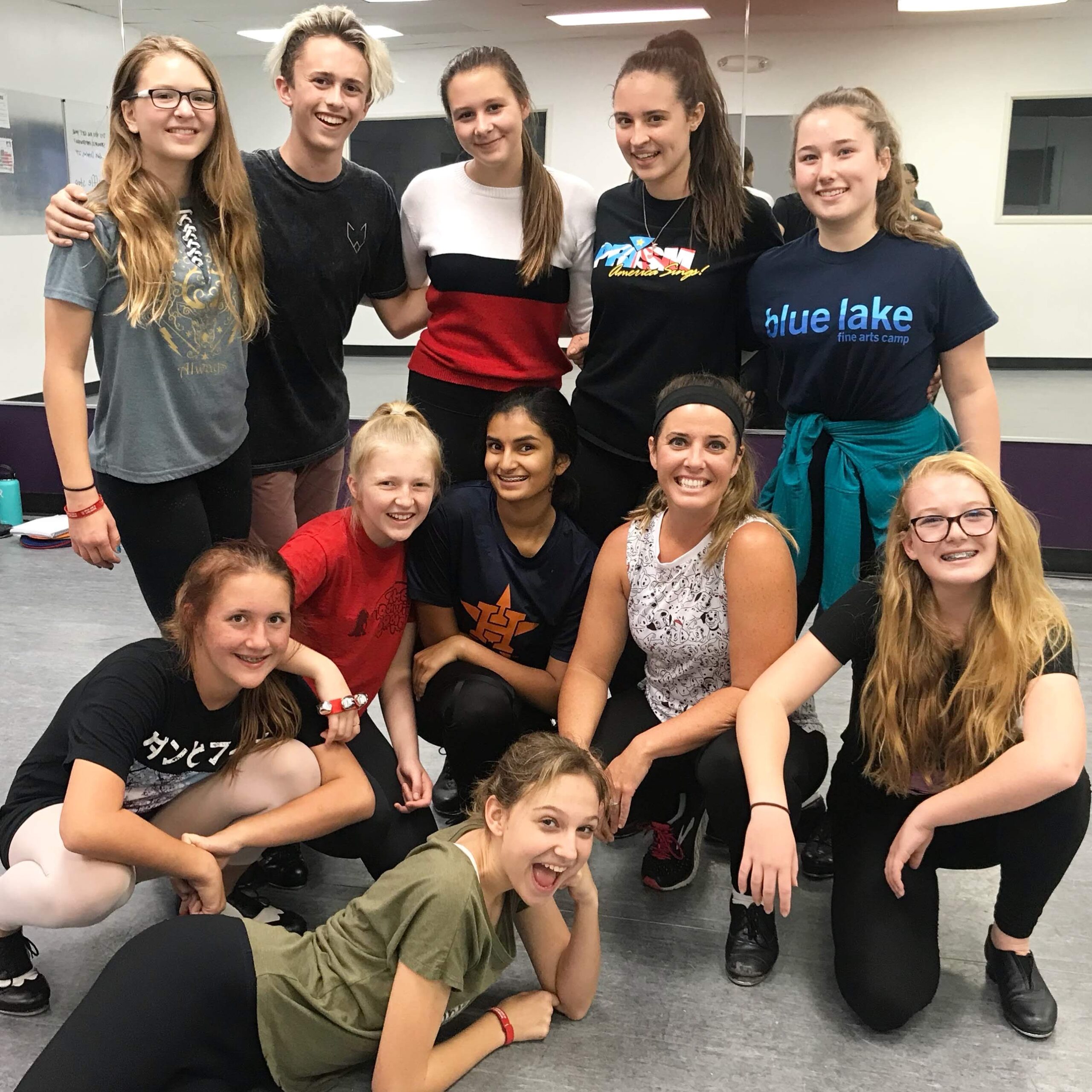 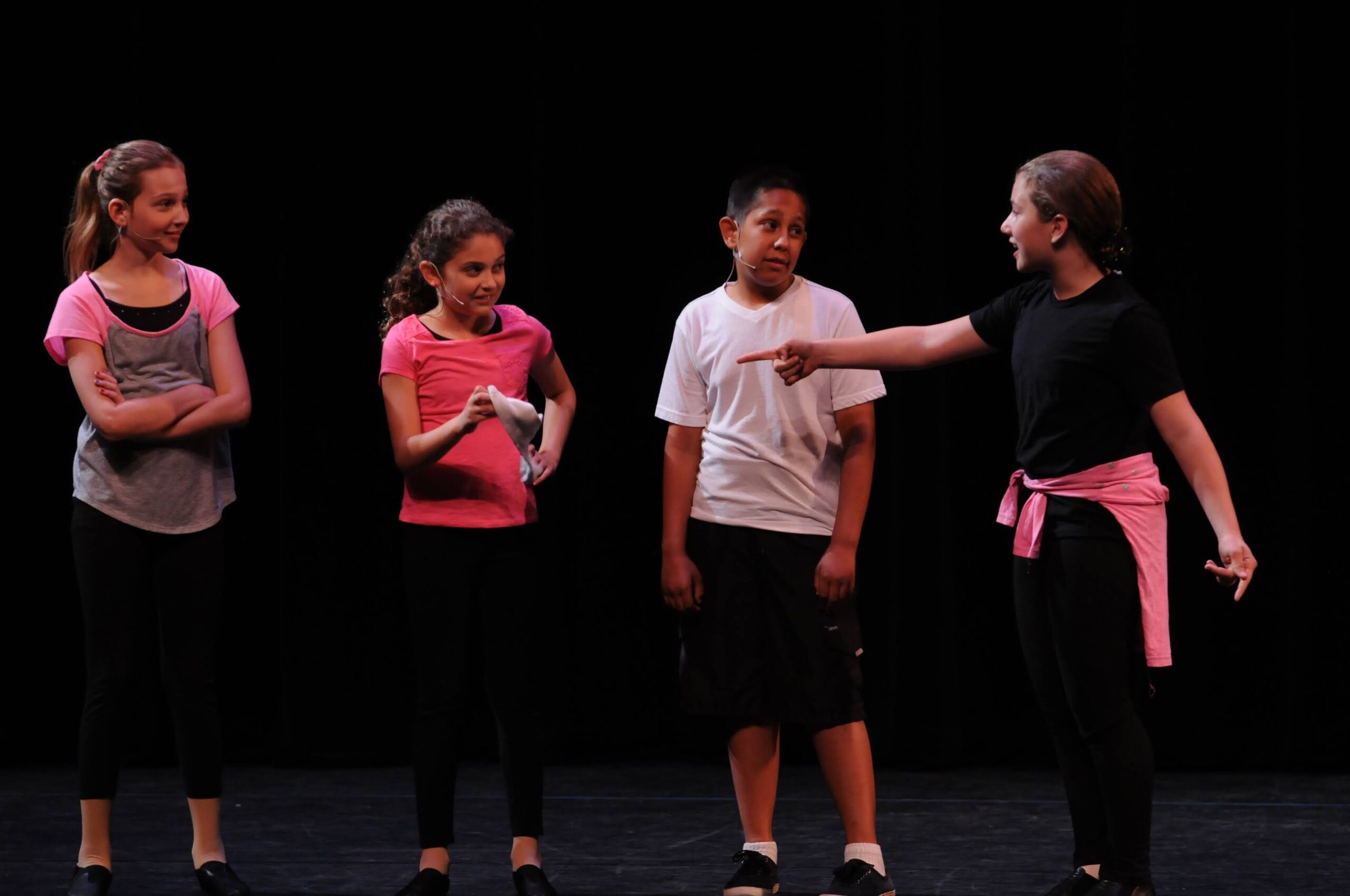 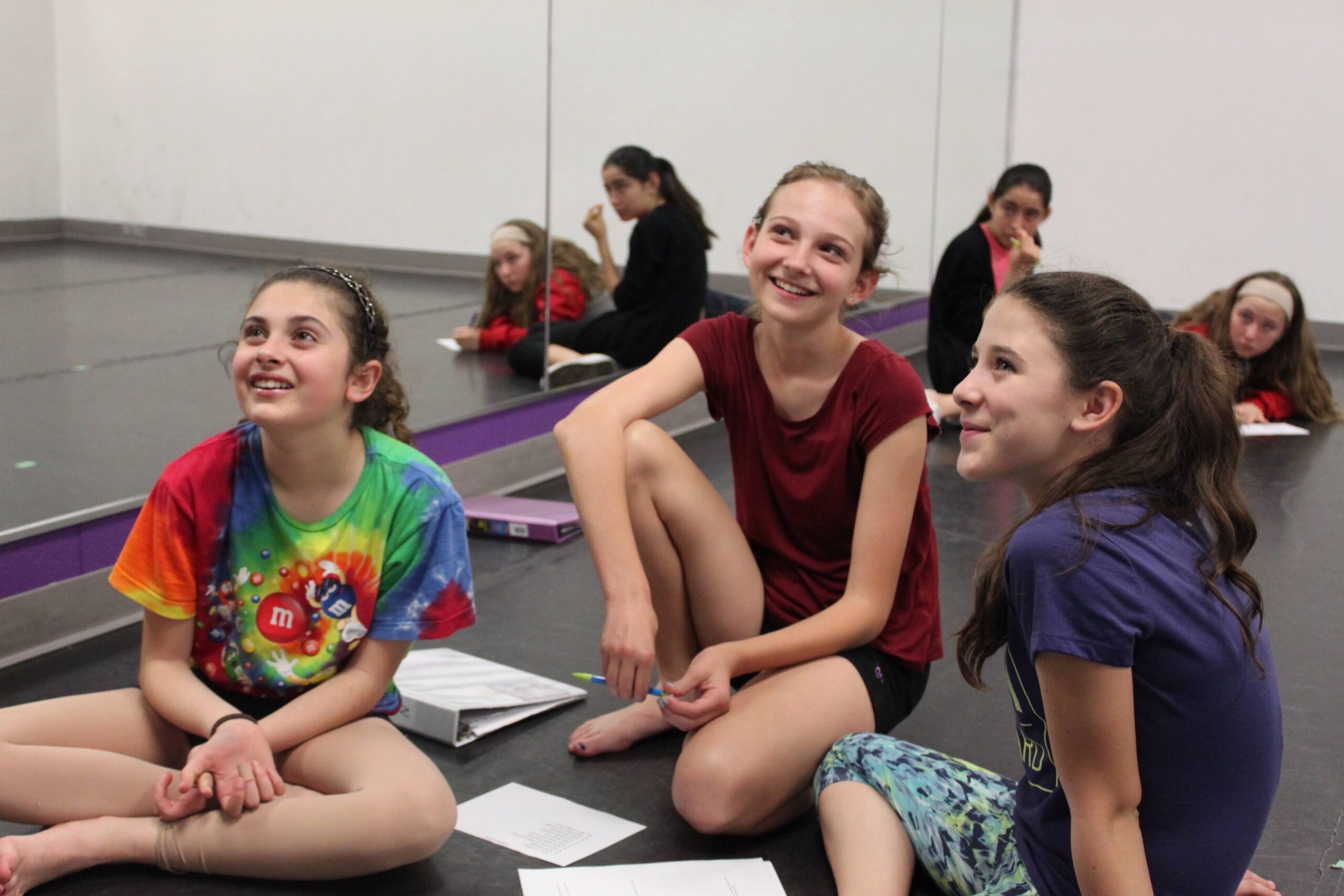 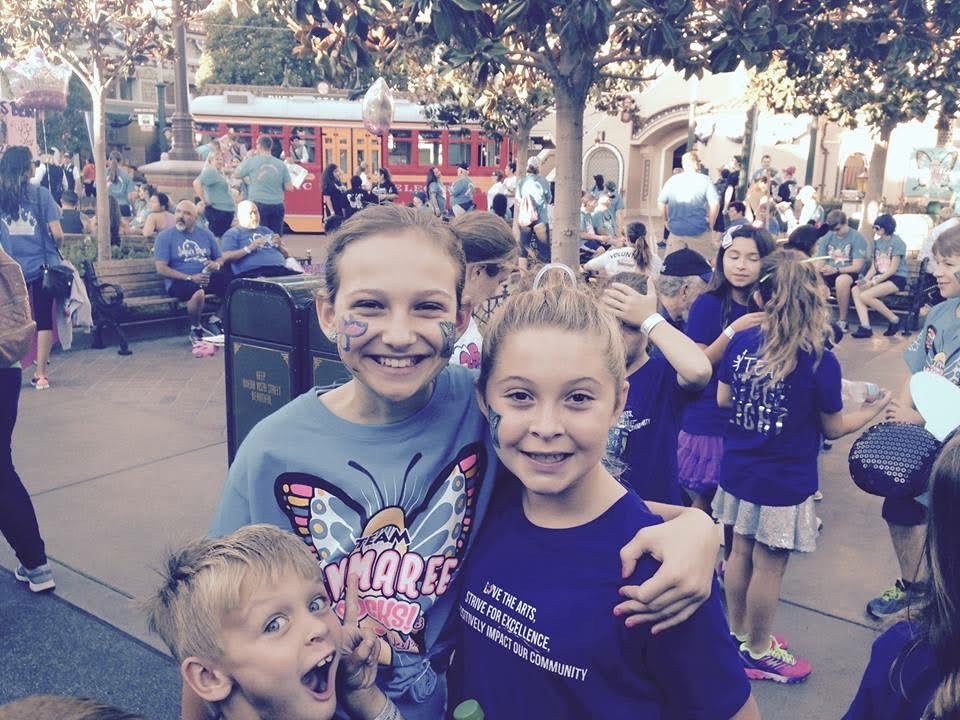 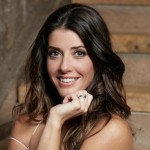 Alyssa Gramer is Co-Owner and an Instructor at Stagelight Performing Arts. She earned a BA from Chapman University in Advertising with a Minor in Graphic Design and a Teaching Credential in Physical Education/Dance from Cal State Fullerton. Her performance credits include Disney and Fullerton Civic Light Opera. She has extensive experience in teaching, choreography, and show direction.

“One of my earliest memories is of something that happened during first grade: during recess, I would gather my friends and teach them different dances. Looking back, I can see that that set the foundation of what would be a lifelong role as a teacher. Participating in dance and musical theatre as a child gave me the focus, determination, confidence and bravery it took to land many successful performance and teaching jobs. Arts classes have allowed me to be creative and keep a healthy perspective on what is important in life. I truly believe that the performing arts should play a crucial role in every child’s life.” ~Alyssa