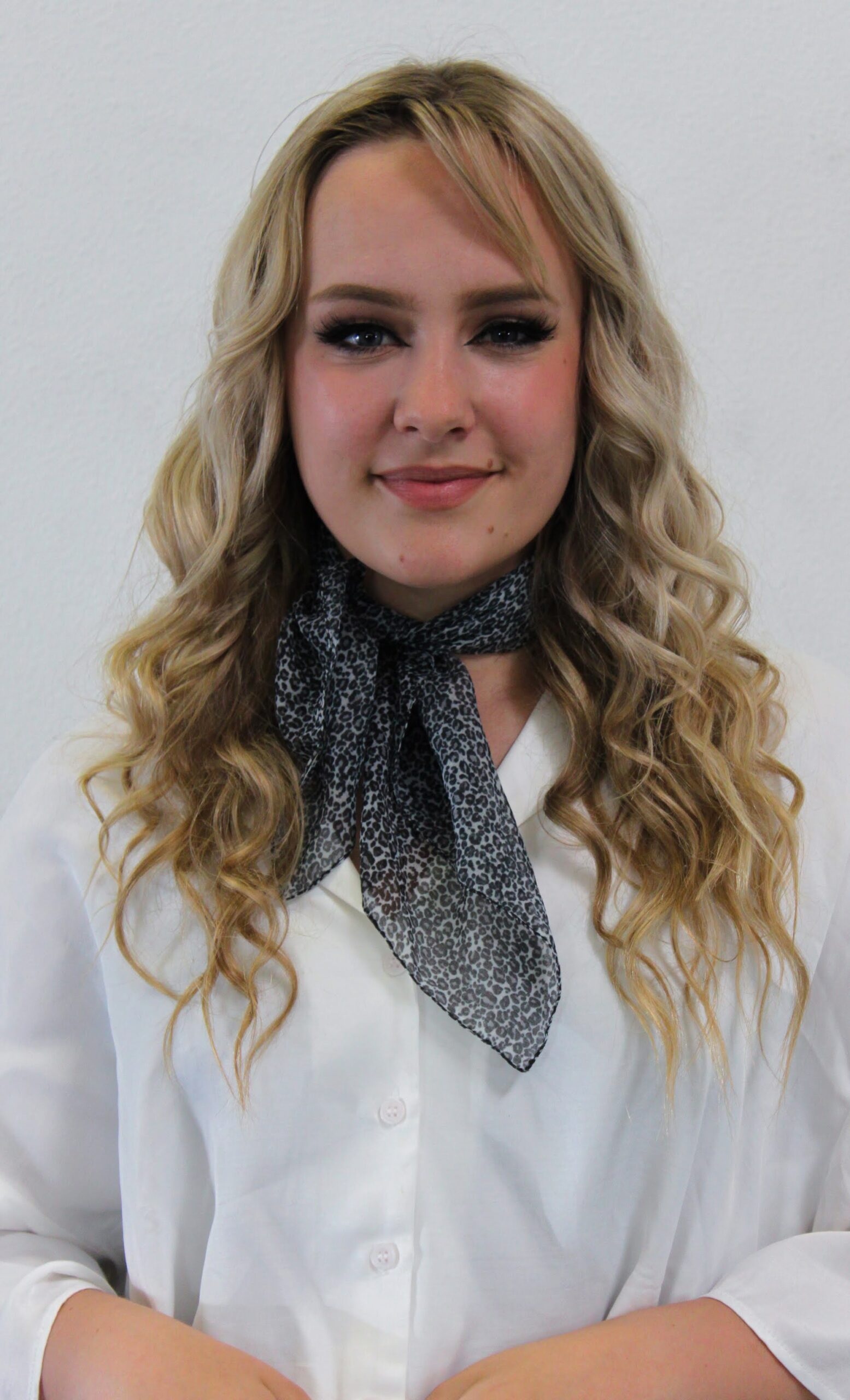 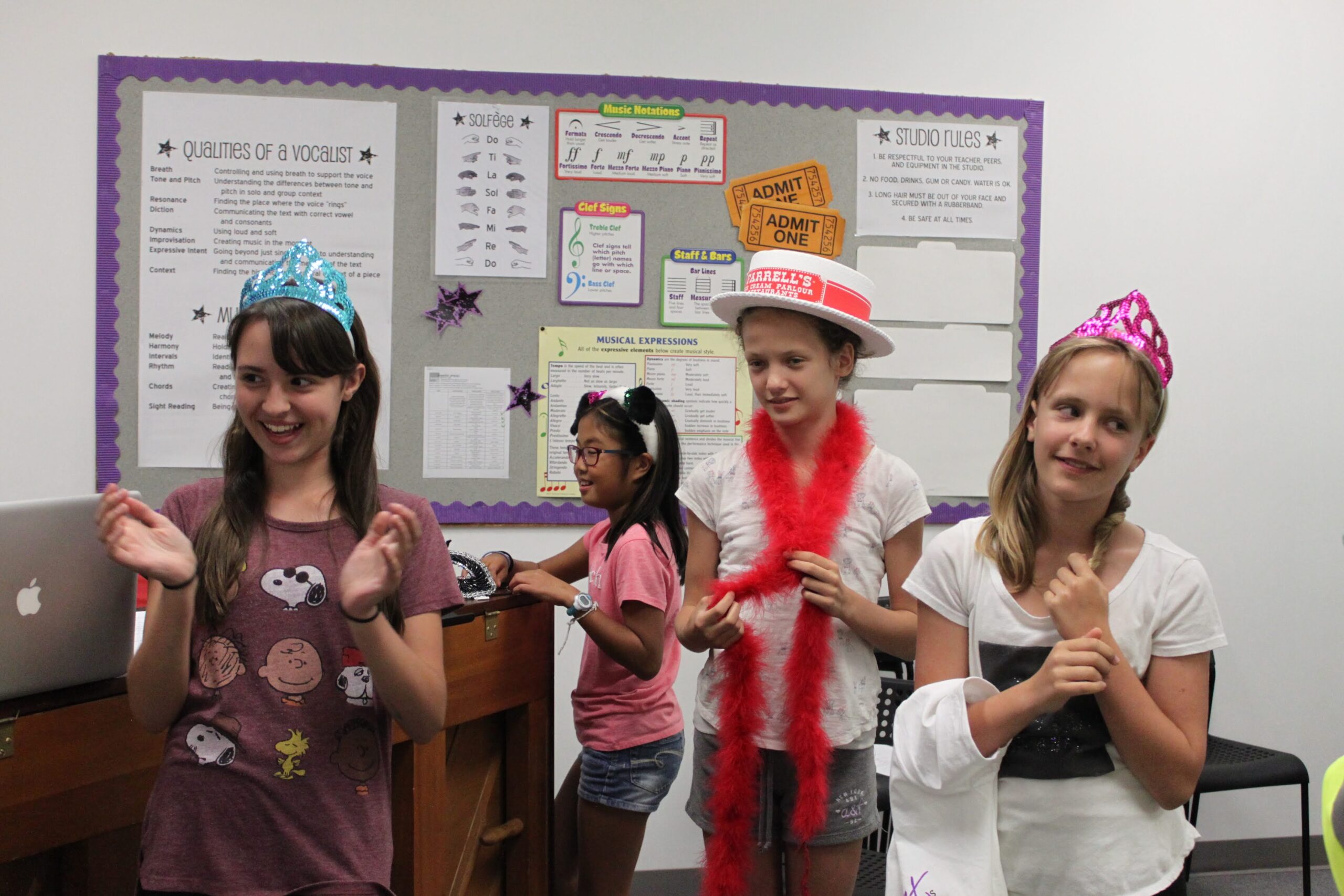 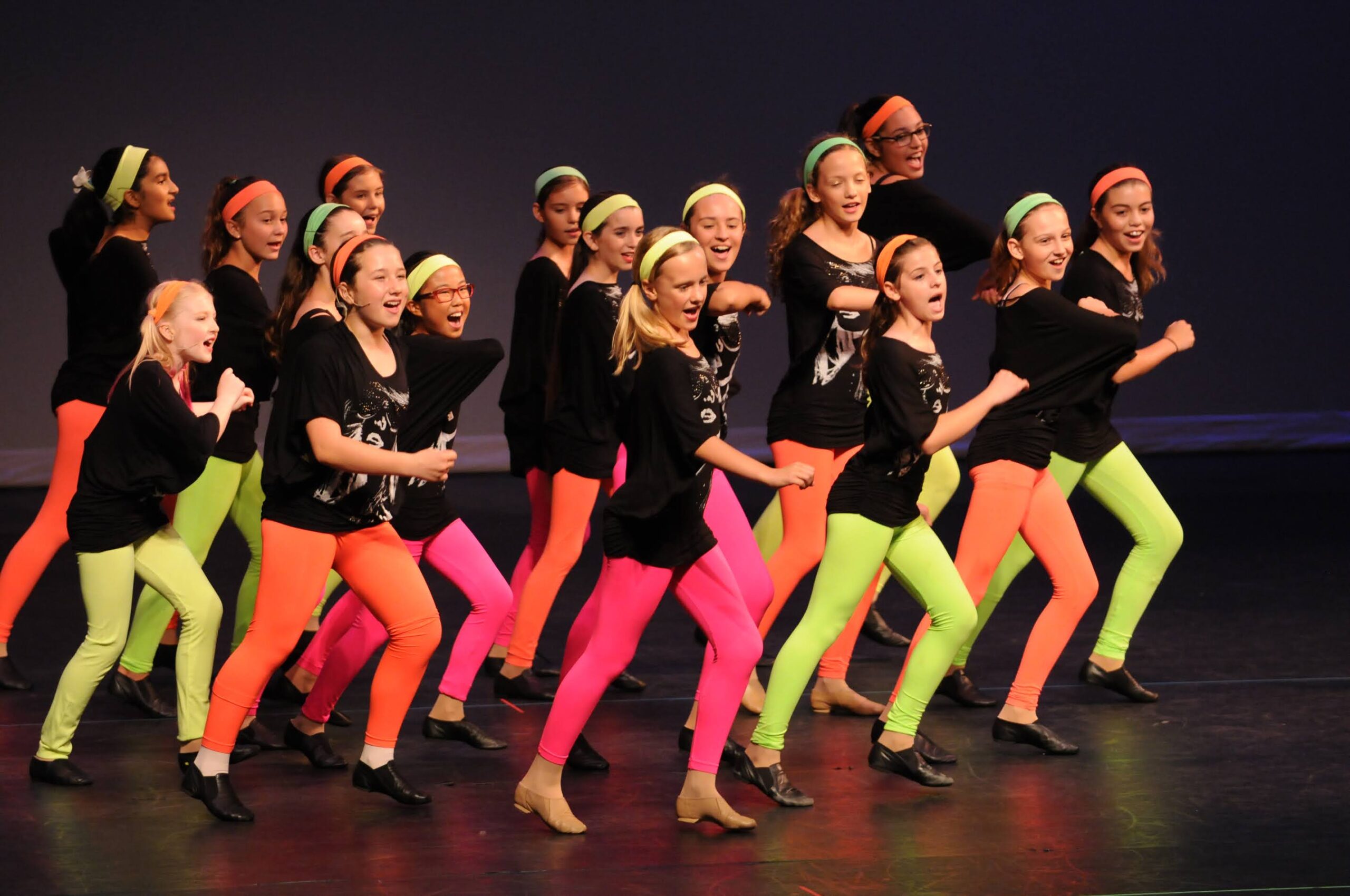 Congratulations to graduating senior, Sydney! Sydney is graduating from Brea Olinda HS and will be attending Marymount Manhattan on the other side of the country in the fall, working toward a BFA in Musical Theatre.

Sydney joined us at Stagelight Performing Arts when she was 12 years old. She studied Tap, Jazz, Musical Theatre, Contemporary/Modern, Lyrical, A Cappella, Acting, and Sketch Comedy.

She was very active in Brea’s show choir all throughout high school and has performed in numerous Stagelight Productions’ shows over the years.

Her favorite performance at Stagelight Performing Arts was when she was in multiple dance and acting numbers in our 2015 Holiday Showcase, “The Enchanted Toy Shoppe.” It was also her first performance “en pointe”!

Her favorite thing about being a Stagelighter was making new friends and learning different dance styles. She learned how to better herself as an artist through the classes she took in each of the different performing arts disciplines.

Her message to current and future Stagelighters is, “If you are truly passionate about the arts, don’t let others get in the way of you achieving your goals.”

Although Sydney is nervous about moving all the way to New York City and having to figure out how to live in such a chaotic place, she is looking forward to experiencing life in a different city and being able to focus completely on her study of the arts.

She “wills” her favorite spot at the barre to her friends.
Sydney, it has been a joy watching you grow as a performer and come out of your shell. We can’t wait to watch you light up those Broadway stages soon, hopefully performing in your dream role as Roxie from “Chicago”!! 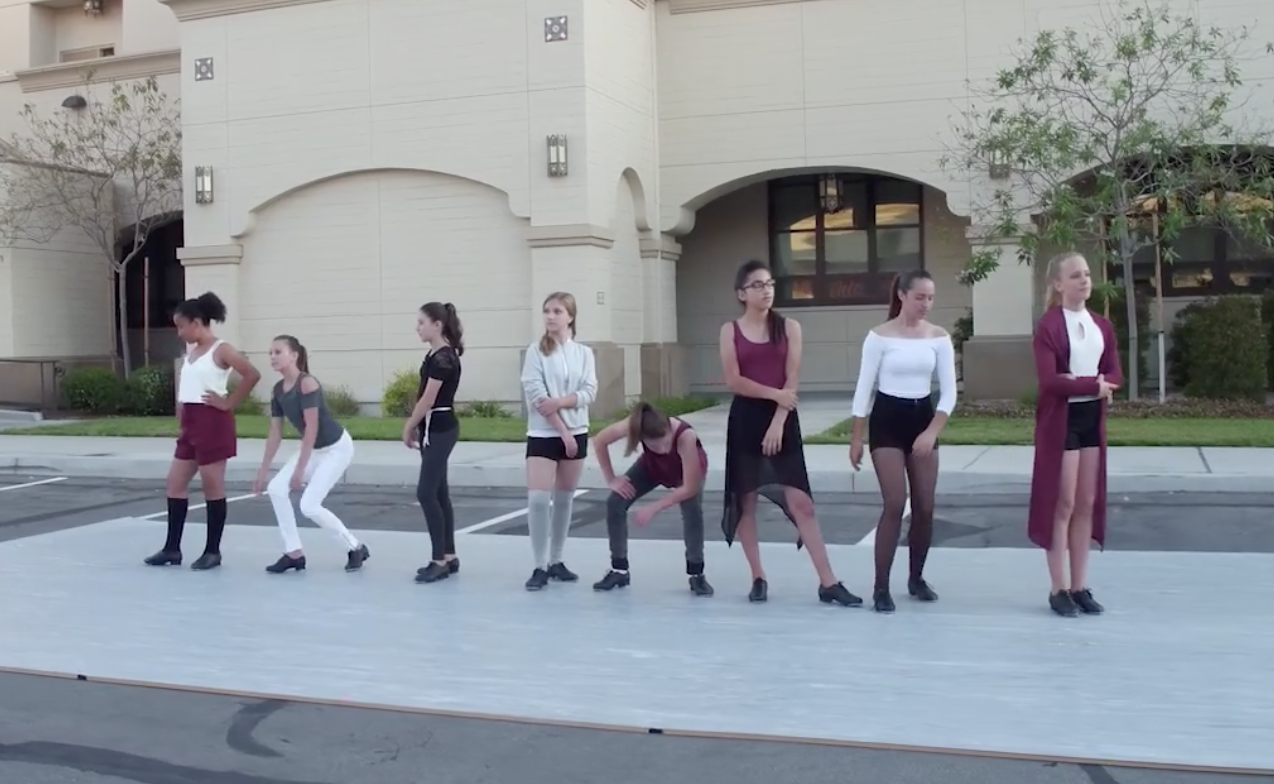